My son and I were at Cooperstown over the weekend. We went to see Frank Thomas, Greg Maddux and Tony LaRussa and the rest of the 2014 class be inducted. 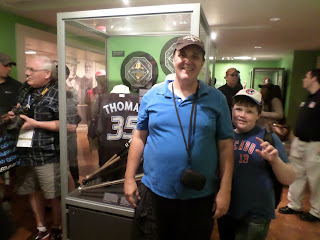 Over the next few posts I will share clips to the speeches and some pictures of the players inducted.  Let's start with good old #35 Frank Thomas. 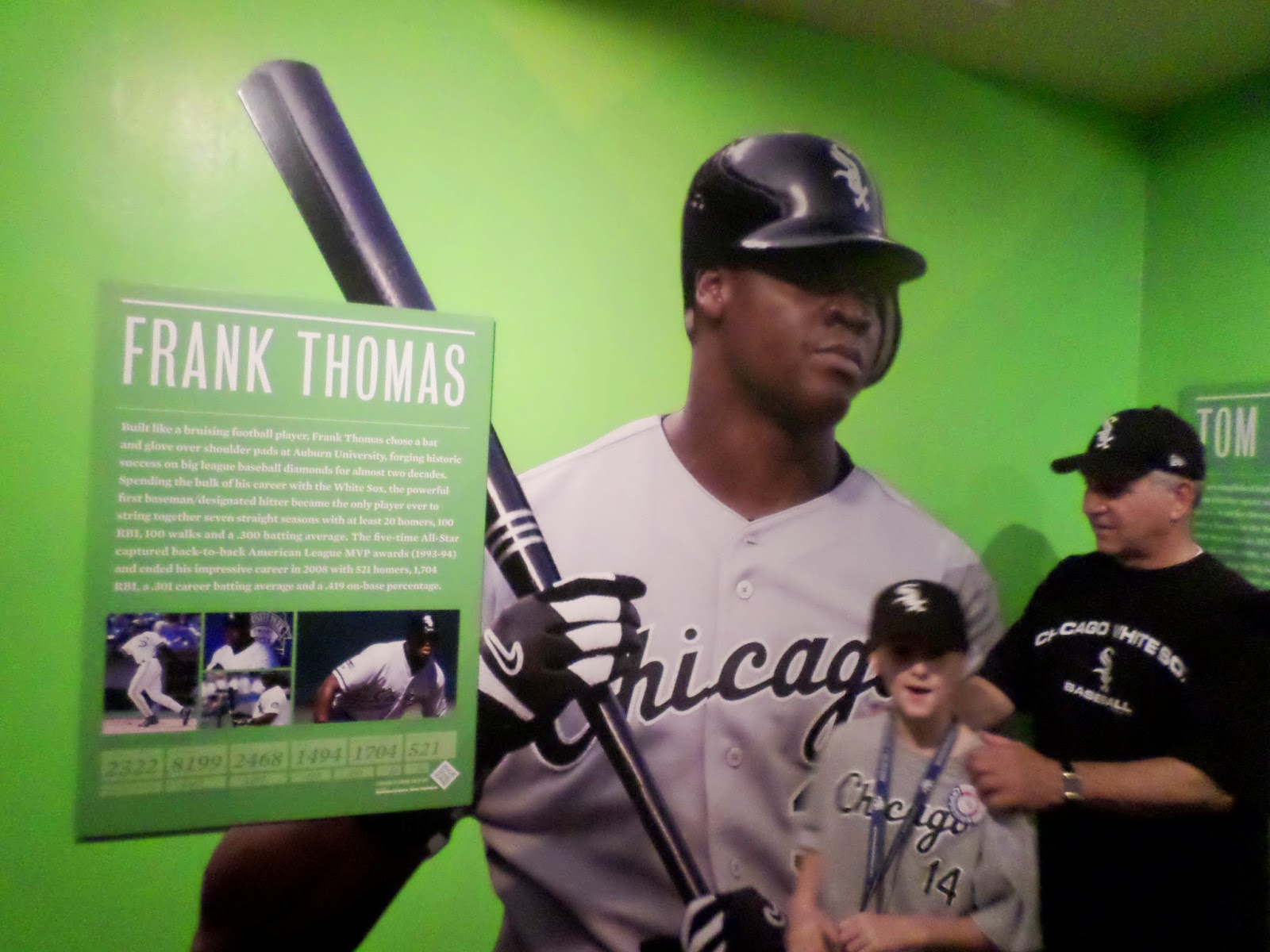 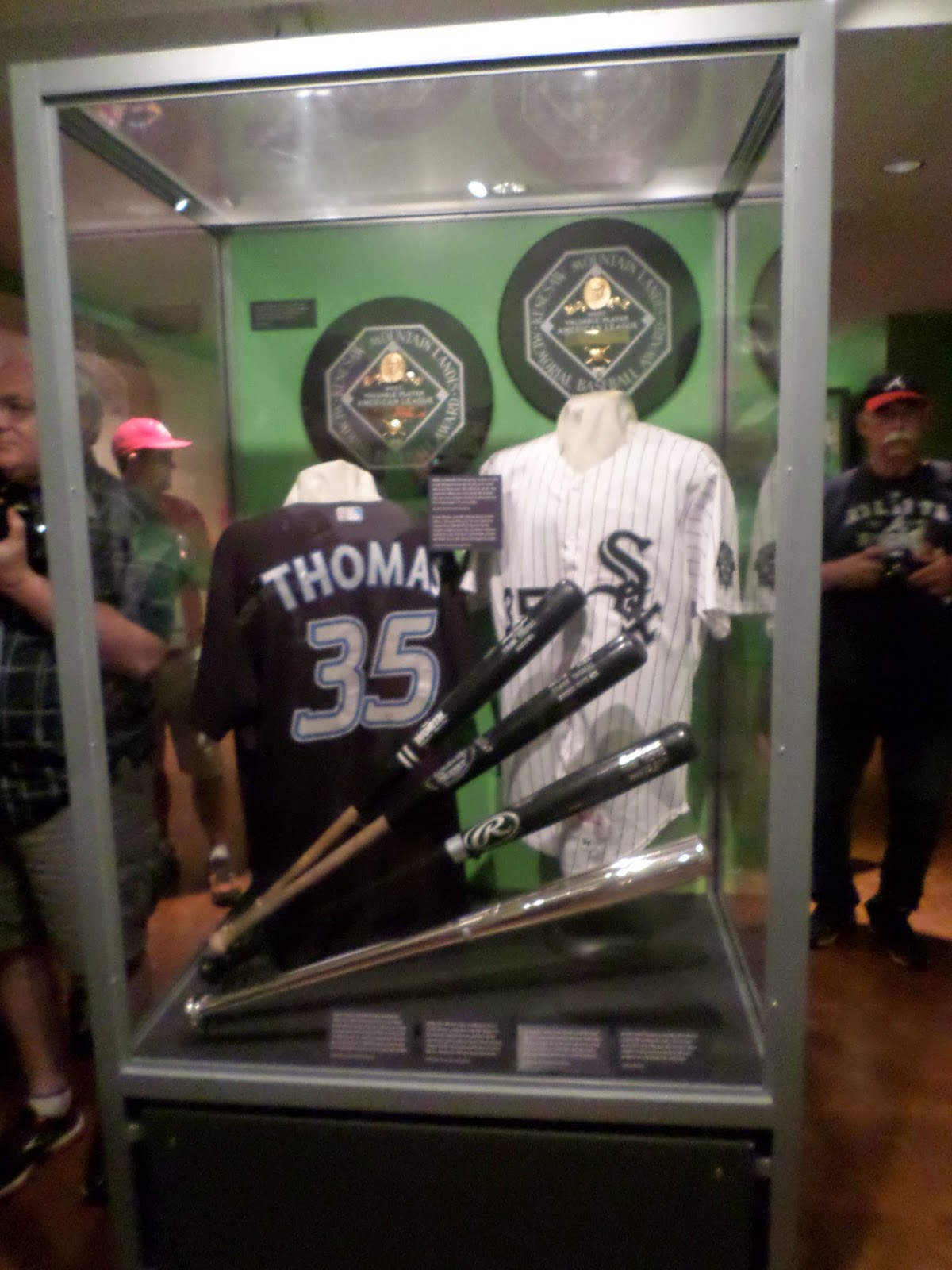 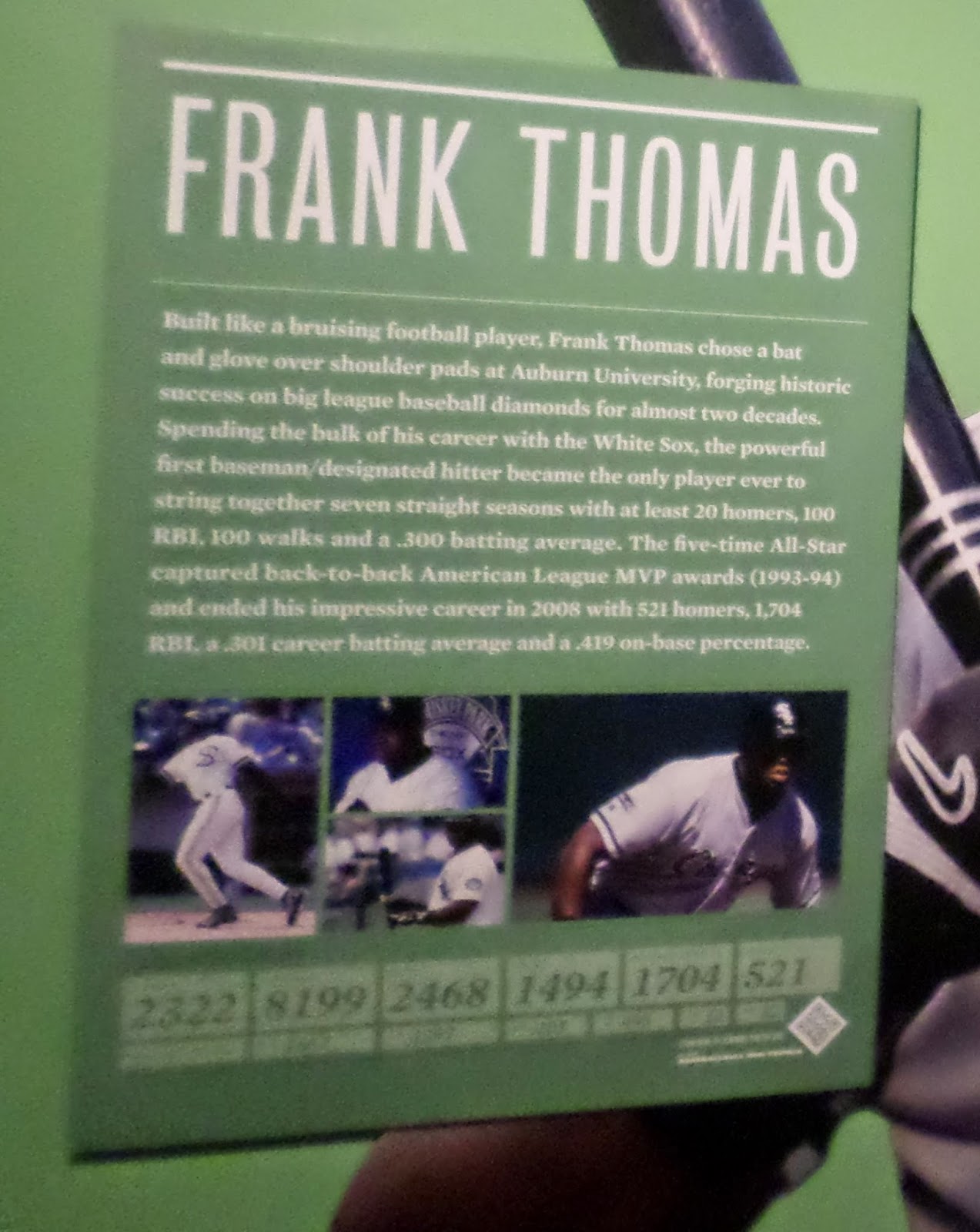 Here is a link to his very impressive and moving induction speech.

Posted by Home School Dad at 11:30 AM No comments:

My Hall of Fame Voting

I have not written on this blog for about 18 months.  Tomorrow the results of the  Baseball hall of fame voting for the class of 2014 come out.  Each voter can vote for up to 10 players.  I am not a member of that association but each year I pretend to be and say who I would vote for If I had 10 votes 9 votes and down until we get to one,  I also say what my actual ballot would look like.

Players, beside Biggio in their 2nd year of eligibility are:

1st Harold Baines -  In 2011 in his 5th year on the ballot Baines received 4.8% of the vote and was removed from the ballot.  I think that the 5% rule should be for the first 3 years and if you make less 5% after that you need to do so in consecutive years to be removed or a total of 3 years in non cpnsecutive years.  I don't make the rules but Baines would be no less than my 4th vote on this years ballot if he was still elgible.

2nd Jack Morris - As I mentioned earlier this is his last year on the ballot, and if the ballot wasnt so stacked this year he'd have a good chance of getting in.  I think last year was his best  to make it and he fell short.  He never did make it on my top 10.  But since Bert Blyleven.  If I did have 12 votes this year and Baines was still on the ballot I would go ahead and make a vote for Morris.

Here is how I would vote based on the 36 names on the ballot.

If I could vote for 10 players, my 10th vote would go to Larry Walker.

If I could vote for 9 players, my 9th vote would go to Fred McGriff.

If I could vote for 8 players, my 8th vote would go to Mike Piazza

I think if I had an official ballot I would vote for 7 or 8 playes. I am kind of wavering on Piazza so for now lets imagineHOF ballot had 7 places.

Limited to 6 my 6th vote would go to Lee Smith but when compared to my 5th vote Tom Glavine I could easily switch those 2 around.

My 4th vote would go to Craig Biggio

My 3rd vote would go to Tim Raines.  3 years ago Raines got my top vote so that says something about the two players ahead of him.

If I could only vote for who I thought were the 2 most HOF worthy players on this years ballot my 2nd vote wouldo go to Greg Maddux.

If I could only vote for 1 player from this years ballot, I would surely vote for Frank Thomas.

At this time I usually pick who I think will make the Hall.  With so many worthy candidates it is hard to say.  I know Maddux will make it and think 2 of the 5 following will join him: Biggio, Thomas, Glavine , Piazza and Bagwell for a total of 3 elected.  4 will not surprise me, nor would it totally surprise me if Morris squeaked in.
.
If my top 3 Top 3 Thomas, Maddux and Raines were the only ones to make it this year I'd be equally shocked as delighted.  I don't generally see eye to eye with the HOF voters, but I'd be very glad if this year was an exception