C is For Carlton 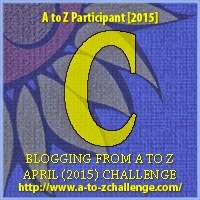 C is for Carlton 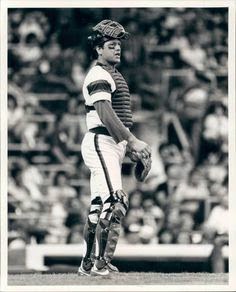 Today at my other blog, Home School Dad, I wrote about Old Comiskey Park, the home of the Chicago Whites Sox from 1910 to 1990. Carlton Fisk called Old Comiskey home from 1981 until the historic ballpark bit the dust and by the time it did, Pudge had become the White Sox all-time home run leader.

All told, Fisk hit 214 home runs for the White Sox from 1981 to his ignominious dismissal in the middle of  the 1993 campaign.  Note: I spent the year of 1993 abroad and it has been well documented (in my mind) that the White Sox would have never pulled shenanigan level antics like that, had I remained stateside.  Fisk hit more than 55 % of his 376  Major league home runs with the White Sox.  The rest came from the team where he hit this famous postseason home run.  If you haven't seen it before you've never watched Good Will Hunting.

For more A to Z blogging click here.
Posted by Home School Dad at 6:03 AM